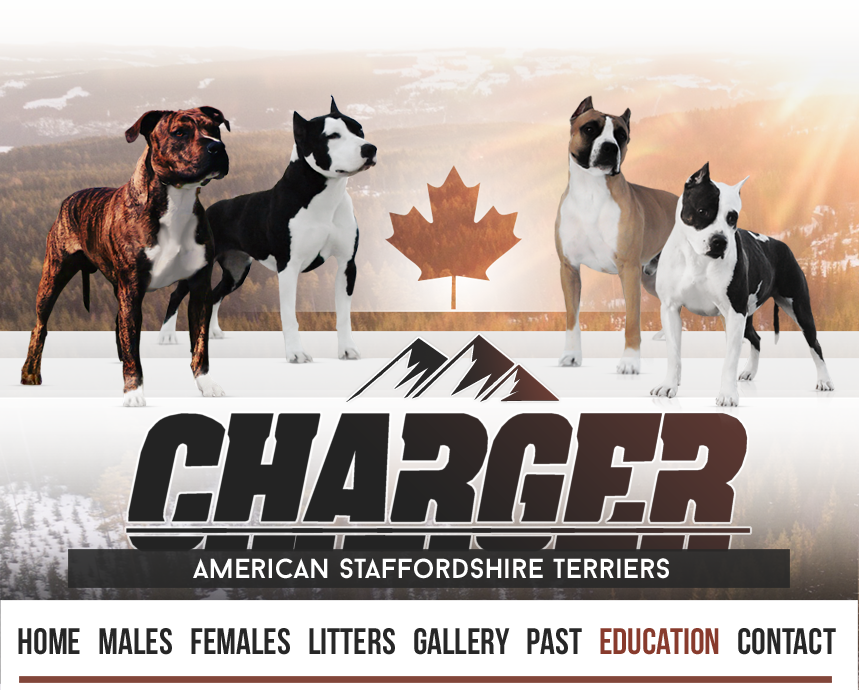 Through health testing, genetic screening, and selective breeding, these illnesses hopefully, over time, will be weeded out from the breed. However, there exist a lot of breeders who don't care to do any official health testing, screening, nor complementary selection, and, as long as that type of breeder exists, hereditary illnesses will remain in the breed.

Because of that, selecting a reputable breeder is not only beneficial to the health and longevity of your pup but also to the breed as a whole for the coming generations.

The chance of a pup developing an internal debilitating illness is much higher when the parents weren't health tested or selected to complement each other.

Unfortunately, in dogs, hip and elbow dysplasia is a common illness with multiple causes. Below, we will explore some of the causes and ways to try to help prevent this illness.

Hip Dysplasia (HD) is basically when the hip joint doesn't fit properly into the hip socket, allowing the hip joint to become detached from the hip, which causes severe pain.

Elbow Dysplasia (ED) is a little bit different as there are a few bones in question. There are at least 2 different issues that are considered elbow dysplasia: bony lumps or spurs, causing joints to become painful and stiff; and ununited anconeal process, which is when a small bit of bone should be united with the ulna but it doesn't grow that way, causing incorrect development of the elbow, discomfort, or pain; plus more.

Causes
ED and HD can be caused by both injuries (environmental) and degenerative diseases (adult or late onset) of the bone but can also be present at birth (congenital). Evidence suggests the majority of HD cases are genetic, exacerbated by environmental factors, largely exercise-related ones.

Measures to Help Prevent Dysplasia in Your Growing Pup

Not Good:
- Repeated pounding of a joint, such as being allowed to jump out of the car as a puppy or young dog, or going up and down stairs daily.
- Tons of exercise, such as hiking, long-distance running or walking, weight pulling, etc., before growth plates close (usually 18 months, but talk to your vet). Repetition is not a puppy's bones' friend.
- Any injury, which is why allowing it to jump from a height is highly discouraged during its growth stages. Repeated jumps from a height (car, table, chair, bed, etc.) increases the likelihood of an unseen internal injury caused to the bones, muscles, tendons surrounding large joints.
- Allowing pup to be really overweight while growing. Heavier means more weight being borne to growing bones, which increases likelihood of injury.

Good:
- Allow your pup to freely play to its heart's content (self-directed play), with feet on the ground (or in water with direct supervision, and maybe even a lifejacket).
- Take it for ambling walks for fun and short bouts of training.
- Get a ramp or carry your pup down stairs if possible.
- Keep pup on a balanced diet as recommended by your breeder, vet, and/or nutritionist.

Modern technology and radiology can really help us try to weed out the genetic causes of hip and elbow dysplasia over time. The Orthopedic Foundation for Animals and University of Pennsylvania Hip Improvement Program are two major programs which assess x-rays for hip or elbow dysplasia.

Breeders who care about their puppies and their puppies' future families will use the technology available to lower the chances of a debilitating illness (one that really affects a dog's quality of life).

In many cases, hip dysplasia is coupled with other physical illness (ACL or Achilles tendon injury, knee instability, etc.) which make it really hard and uncomfortable to move because the joints, muscles, tendons aren't working together properly.

If we, as breeders, can do anything to help prevent this dreadful illness, we must.

However, any breeder, including ones who rigorously test their breeding stock, can produce a dog that later or sooner than later develops HD, ED, or other dysplasia or illness. Genetics is always in play and the only thing we can do is gather data and learn from the past, with the goal of creating "better" in the future by selective breeding and testing every breeding parent.

It is important to note that canine HD and ED do not exist only in pure or kennel-club-recognized breeds. HD and ED can also occur in mixed or unrecognized breeds or combinations. In fact, very few known illnesses are present only in any given recognized breed; it is just that the likelihood may be higher because of increased homogeneity in a breed (what makes dogs within a breed look so similar).

Noteworthy PubMed.gov Studies on ED and HD
What happened to the hips of 500 pups who used stairs daily
Selective breeding lowers incidence of HD in GSDs over 5 years
Demographics of canine HD in the US and Canada

Ataxia (NCL-A) is an inherited degenerative disorder of the nervous system, where the cerebellum, the part of the brain that controls movement, becomes damaged. Symptoms worsen over time, sometimes quickly, sometimes slowly.

NCL 4A is an adult-onset form, with age onset around 3 to 5 years of age, and there is currently no cure.

Because of the severity of NCL-A symptoms, most owners choose to euthanize.

Cerebellar ataxia is an autosomal recessive trait. A dog needs to have two copies of the gene in order to express it (for the dog to be affected with ataxia). We can test each dog to see if it carries the cerebellar ataxia gene.

In breeding, both parents must be tested for cerebellar ataxia in order to rule out chances of the puppies being affected with this illness.

The only time one does not need to test a parent for ataxia is if that parent's parents were both Ataxia-Clear. Puppies from two parents who are Ataxia-Clear are "Ataxia-Clear by parentage". 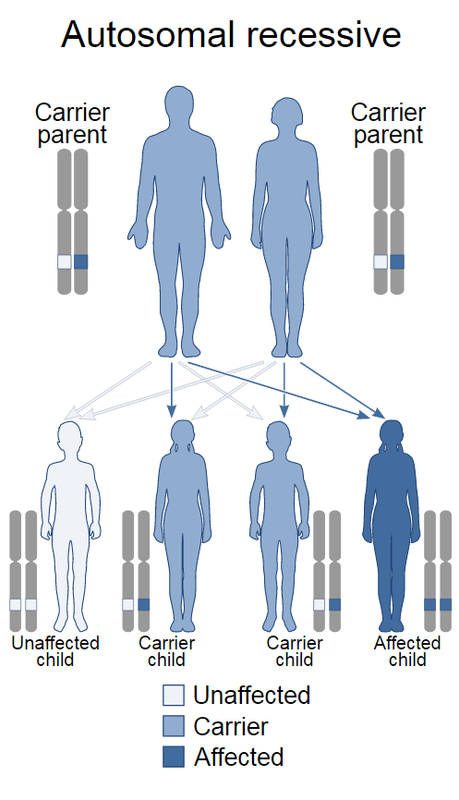 Reputable breeders who care about the health of their puppies will only breed Clear to Clear or Clear to Carrier. All of the other possible combinations are risking the health and well-being of the puppies as well as risking causing significant pain and heartache to the puppy's future family.

Larynx (p. lare-inks): The "voice box" which produces sound and keeps food or drink from going down the wrong tube/into the lungs.
Paralysis: Loss of function and ability to move, due to neurological disorder or injury.

American Staffordshire Terrier juvenile-onset laryngeal paralysis and polneuropathy (AST-JLPP) is a newly-discovered disease within the Am Staff. This illness is currently being studied to figure out where and how in the body it is originating, to conduct several examinations of affected Am Staffs through nerve conduction studies, as well as to hopefully create a DNA test for breeders and veterinarians, just like the NCL-A (cerebellar ataxia) DNA test and others.

"Polyneuropathy" means nerves to other parts of the body such as hind legs and esophagus (the tube leading to stomach from mouth) may be affected as well.


This page is still under construction. Check back soon!
Written by R.F. with multiple medical references as listed above.